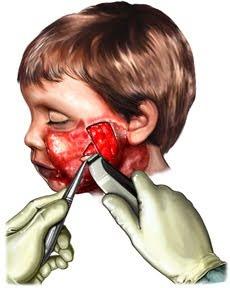 How do you classify burn injuries? At one time, this was a fairly simple question to answer, but the classification of burns is changing and a new system is gradually being adopted. This has made conversations about burns more complicated since you need to be sure that everyone concerned is using the same system and terms. This article will cover the basics and discuss terminology that you might face when handling your next burn injury case.

Traditionally, burns have been categorized as first-, second-, or 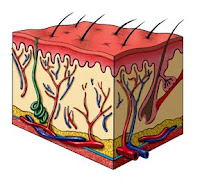 third-degree. This system is defined by the following categories:

• First-degree burns affect only the epidermis, or outer layer of
skin. The burn site is red, painful, dry, and with no blisters. Mild sunburn is an example.

• Second-degree burns involve the epidermis and part of the dermis 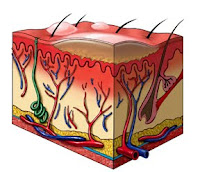 layer of skin. The burn site appears red, blistered, and may be swollen and painful.

• Third-degree burns may also damage the underlying bones, muscles, and tendons. The burn site appears white or charred. There is no sensation in the area since the nerve endings are destroyed.

For many years, healthcare providers have also added a fourth-degree 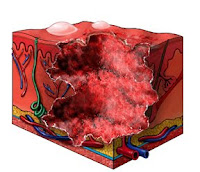 category. Using this system, third-degree burns are limited to those that extend down through the epidermis and dermis into the subcutaneous tissue, and fourth-degree describes the burns that extend down into the underlying muscles, tendons and ligaments.

Recently, a new system has come into use. This new system completely abandons the old use of degrees and describes the injuries based specifically by the depth of the burn. The traditional classification of burns is being replaced by the designations of superficial, superficial partial thickness, deep partial thickness and full thickness. Of course, these designations refer to the depth of the skin affected by the burn.

For now, the change in systems is still in progress, so during the transition you will notice a blend of terminology. Some experts may refer to first-degree, second-degree, third-degree and full thickness burns. Some may use a combination of terms such as first-degree/superficial, second-degree/partial thickness, third-degree/deep partial thickness and fourth-degree/full thickness. The variations can become confusing, so it is good to be versed in all the terms and systems discussed above.
Posted by Benjamin B. Broome at 1:11 PM 1 comment: