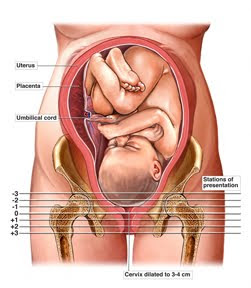 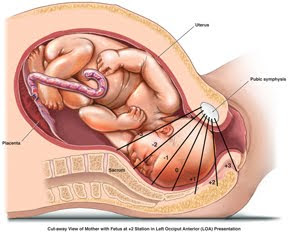 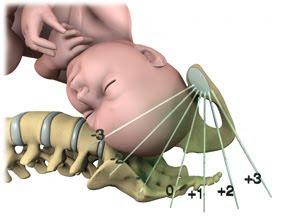 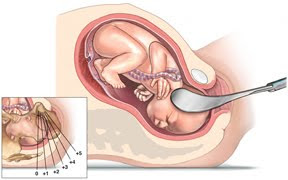 Although 0 station is the same in the thirds and fifths system, none of the other stations coincide, so it is important to know what system was used. Regretfully, no consistency is seen in the world of obstetrics and it depends on where and when the obstetrician was trained, as well as the standards of the hospital where the delivery is performed. Early in your research and discovery phase of the case, you must determine which system was in use in order to properly understand the stations that are recorded in the records. Certainly, if the time comes for you to depict the events of the case accurately in demonstrative evidence you must be sure that the illustrations you use reflect the proper system.
Posted by Benjamin B. Broome at 1:42 PM No comments: