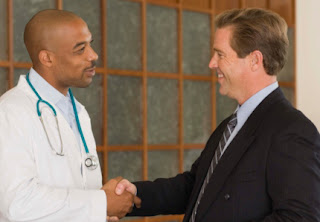 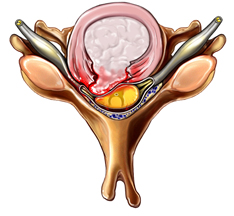 These are just a few examples. The point I’m trying to make is that you should not assume that your expert is always following the rules of correct standard medical terminology. When meeting with or corresponding with you expert, you need to go deeper and insist on detailed descriptions of his opinions and definitions of any terms that he uses. Also, be suspicious of terms you encounter in the medical records. If a client has a disc bulge before the accident and then has a herniation afterward, don’t immediately assume that there has been a worsening of the condition. It may just be a difference in the terminology used by each of the radiologists. Only a direct side-by-side comparison of the films can reveal if there is any change in condition.
Posted by Benjamin B. Broome at 11:13 AM No comments: