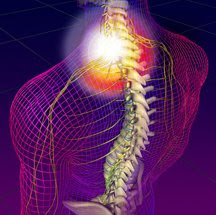 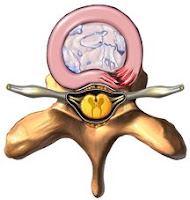 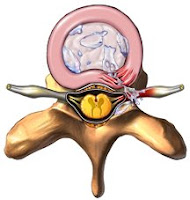 I mention all this as a means of illustrating that new science is constantly bringing forth new questions and new answers in all areas, even those we think we have seen a thousand times before. It is vital that we continue to keep abreast of new theories and new discoveries to be sure that we are utilizing the best tools at hand to understand the subtleties of the issues in each case. I will continue to try to keep you informed of some of these issues through this forum in the weeks and months ahead.
Posted by Benjamin B. Broome at 10:08 AM